Nature of Reality—Emptiness and Interdependence 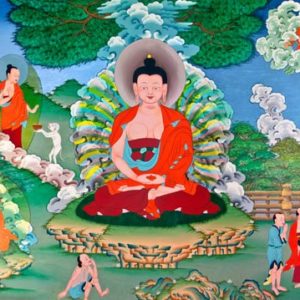 These Dharma talks are suitable for all levels: those completely new to Buddhism; those who have done some independent reading on Buddhism and would like to get some of your questions answered; who have attended some classes and would like a refresher course or those who want to connect to the Dharma during this special month.

Registration and Donations for Nature of Reality—Emptiness and Interdependence