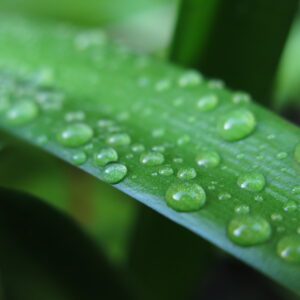 You will receive the Zoom link for the event in the registration confirmation that is sent automatically.  Please look out for the link (even in your Spam Folder) and keep it safe.

During this three hour introductory workshop, Ven. Tenzin Chogkyi and Dr. Eve Ekman will give participants an overview of the wealth of practical tools and insights the Cultivating Emotional Balance training has to offer. Participants will embark on a learning journey that reveals how the experience of human emotions can serve as a path for developing happiness.

Those who have attended past teaching collaborations between Ven. Tenzin and Eve will understand why we are especially thrilled at the prospect of their joining forces to teach once again. Participants can look forward to a powerfully transformative few hours, led by teachers renowned for their world class knowledge in the field of emotional research, not to mention their warmth and humor.

As a follow-up to this three hour workshop, every few months throughout 2021, Ven. Tenzin and Eve aim to offer half-day Zoom workshops hosted by LMB, focusing their attention on specific emotions. These contemplative workshops got off to a great start last year, taking a deep dive into some of the more challenging emotional experiences so many of us contend with, such as shame, contempt, disgust and anger.  Stay tuned, via our website and e-newsletter, for updates on which emotions are next in line!

The full Cultivating Emotional Balance (CEB) class is a 42-hour secular training on emotions, utilizing contemplative techniques drawn from Buddhist meditation practice, (but not including any explicit Buddhist ideas or philosophy). The CEB training helps participants to utilize the experience of emotion as a path for developing happiness, both in relation to ourselves and in relationship to others. The training integrates the wisdom traditions of modern psychology, current emotion research, and contemplative practices, and provides a secular platform for transformation.

Ven. Tenzin first became interested in meditation and Buddhism after reading Be Here Now and early translations of Buddhist sutras in the early 1970s. Then in early 1991 she