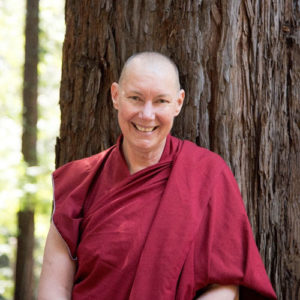 About the Venue: The Wisdom Center is a beautiful space, conveniently located in downtown Santa Cruz. Link to Wisdom Center Website for information and directions: http://wisdomcentersc.org/