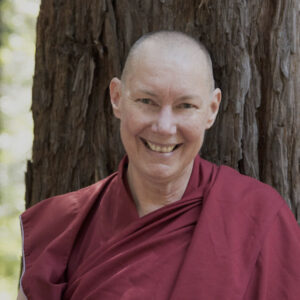 There are many benefits to becoming a Friend of LMB – discounts at our bookstore, special dedication prayers in our daily Medicine Buddha puja, and, at $50/month or more, FREE attendance in our Discovering Buddhism, Basic Program, and Guided Contemplation courses. Consider becoming a Friend