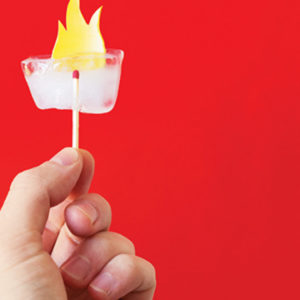 You will receive the Zoom link for the event in the registration confirmation that is sent automatically.

Most of us struggle with emotions in the anger family, ranging from frustration and annoyance to rage and indignation, that are disturbing to our own happiness, and often others’ as well. Anger can be caustic for our own and others inner peace and psychological and physical wellbeing, but it can also reveal deep inner wisdom.

Why do we experience anger so frequently?

What is the function of anger?

Are there any unique perspectives that can help us manage our anger mindfully?

Is there such a thing as constructive anger, or is anger always destructive?

Join us to investigate these questions with an exploration that will include discourse, discussion, and a guided meditation session. This session is suitable for new students as well as experienced students wishing to deepen their practice.

Venerable Tenzin Chogkyi first became interested in meditation and Buddhism after reading Be Here Now and early translations of Buddhist sutras in the early 1970s. Then in early 1991 she 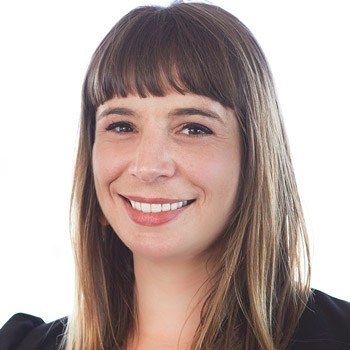