The Year’s Midnight – Kalacakra and The Winter Solstice

According to the Kalacakratantra, the winter solstice is one of the great turning points in the solar year. The days have become shorter and shorter, leading up to it, and now there is a turning point after which they being to grow longer again. At the very turning point there is stillness. This stillness is a moment of ultimate time, the transformative aspect of Kalacakra.

(The class will break for thirty minutes, midway through.)

The Zoom link will be included in your registration confirmation email. Please look out for it!

There are powerful cosmic forces at play in the Winter Solstice each year, and an exceptional set of astrological forces are presenting themselves to us in particular in 2020, as this troubled year draws to a close. 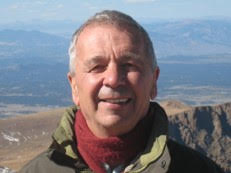 and Kalacakra retreat leader, as he explores how the magnificent heritage of the Kalacakra tradition links to the Winter Solstice, and what this means for us and our world. Andy will guide online participants through the deep symbolism, the spiritual significance and the pressing relevance of this unique, Deep Winter event.

Time passes moment by moment, day by day, year by year, and so it seems to be linear. But time is governed by cycles – the turning world, the passage around the sun, the moon circling the earth, and the tilt of the earth relative to the sun. So we get a system in Tantric Buddhism called Cyclical Time (Sanskrit: Kalacakra).

We are part of the cycles, not separate from them. So we feel differently at different times of day and night, of the lunar month (for some people) and of the year. Scientists call our personal cycles circadian rhythms.

In his essay Being Time (Japanese: Uji), Zen Master Dogen writes, “At the time the mountain was being climbed and the river being crossed, I was there [in time]. The time has to be in me. Inasmuch as I am there, it cannot be that time passes away.” Where is time, if not in us? And time doesn’t pass away. 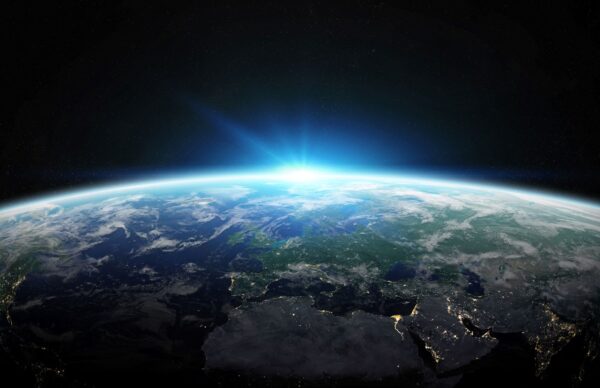 The poet John Donne wrote of the winter solstice, “’Tis the year’s midnight, and it is the day’s… The world’s whole sap is sunk;”

According to the Kalacakratantra, the winter solstice is one of the great turning points in the solar year. The days have become shorter and shorter, leading up to it, and now there is a turning point after which they being to grow longer again. At the very turning point there is stillness. This stillness is a moment of ultimate time, the transformative aspect of Kalacakra.

Points of stillness are also present at the center of a wheel (Sanskrit: cakra). As T.S Eliot wrote:

“At the still point of the turning world. Neither flesh nor fleshless;

Neither from nor towards; at the still point, there the dance is,

But neither arrest nor movement. And do not call it fixity,

Where past and future are gathered. Neither movement from nor towards,

Neither ascent nor decline. Except for the point, the still point,

There would be no dance, and there is only the dance.”

And at the center of a black hole there is a singularity. According to the simple English Wikipedia, “Spacetime goes toward infinite curvature and matter is crushed to infinite density under the pull of infinite gravity. At a singularity, space and time cease to exist.”

This is equivalent to the center of the Kalacakra mandala, which is the pure aspect of the universe. At the very center, immutable great bliss realizng emptiness is in union with empty form (form without materiality). This is the goal of Kalacakra practice – enlightenment. 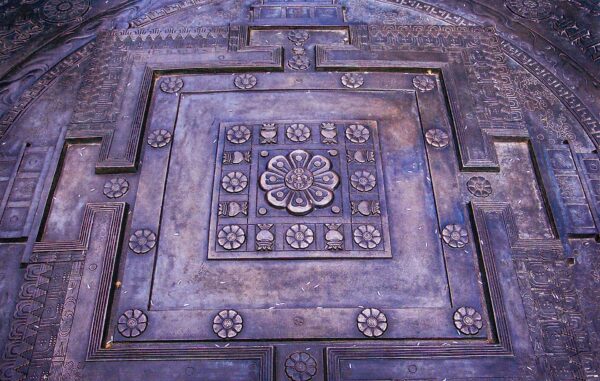