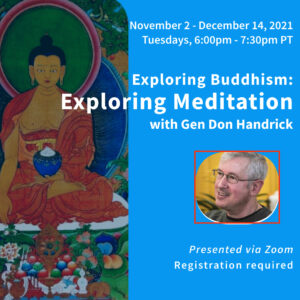 Working with the mind through meditation is an essential part of Buddhist practice. Having knowledge of proven methods and techniques can establish and deepen your meditative skill.
In this module, we’ll cover the purpose of meditation and how to engage in both placement and analytical meditation. We’ll learn how to train in higher accomplishments, including developing calm abiding through the nine mental states, cultivating the concentrations of the form and formless realms, and engaging in the four close placements of mindfulness. 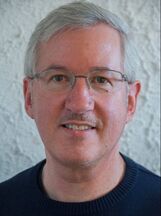