Stages of the Path: The Meditation Session 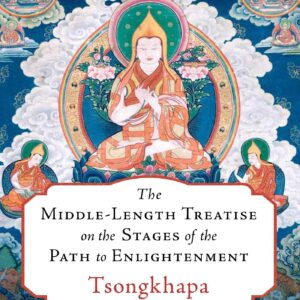 This is a great opportunity to study the Lamrim based on the text The Middle-Length Treatise on the Stages of the Path to Enlightenment with Land of Medicine Buddha’s senior monk, Venerable Steve Carlier.  Join us in this six-week Zoom mini-series with Ven. Steve, devoted to a gradual study of the Lamrim.

Topic covered in this five-week mini-series is what to do in-between session.

Because we want to start thinking about how meditation nourishes our life outside of meditation and vice versa, we will also look at Lama Tsongkhapa’s ideas on what to do in the periods between sessions.

Coming up: during meditation and outside meditation: reflecting on impermanence, going for refuge, karma, and much more.

About the Stages of the Path (Lamrim)

Stages of the Path (lamrim), written by the great Tibetan Buddhist master and yogi, Lama Tsongkhapa, represents a synthesis of the entire path to enlightenment. Presented in a clear and concise form, these teachings are easy to understand and apply in meditation. Instruction begins with the preliminary practices, and then progresses through the essential practices of the ‘beings of the three scopes’, including correctly relying on guru, renunciation, bodhicitta, the wish for enlightenment, and the view of the middle way. 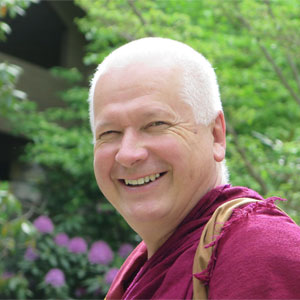 Registration and Donations for Stages of the Path: The Meditation Session