Nov 12-13
The Buddha brought light into the world. May that light continue to shine forth from our hearts and minds. We pray that our Stupa will support all who see and/or visit. 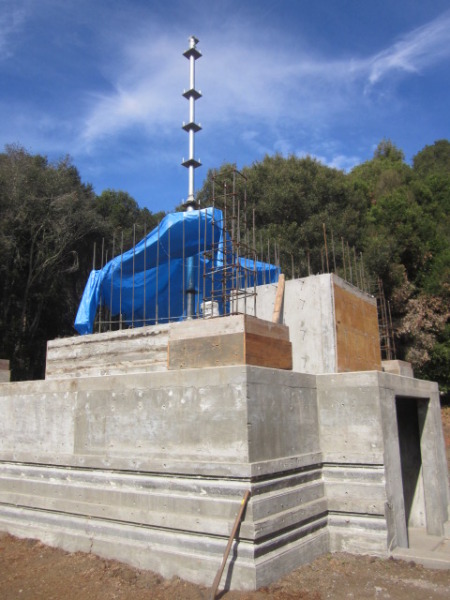 We are in the process of completing the preparations to fill the second level and seal it before the winter rains come. The Tengyur, holy Collected Works of Lama Tsong Khapa and his two disciples, tsa tsas, stupas, millions of mantras and thousand images of Shakyamuni Buddha will fill the second level of the stupa.

The 34-day period of offering light will coincide with the favorable dates, as advised by Geshe Ngawang Dakpa, according to the time in India, . Land of Medicine Buddha Sangha members, Sangha members from Santa Cruz, Board members and staff will help to fill the Stupa and offer lights . In this way, as a community, we will be able to create the karmic causes for the success of the Stupa project.

Contributions may be received up until December 31st, 2014. In order to be included in the light offerings on Labab Duchen we will need to receive your names by 12noon on November 12th. The Indiegogo campaign will remain open for 60 days so that donations can be made there toward our goal. And, of course, donations can be made for the Stupa Project in general until the project is completed. 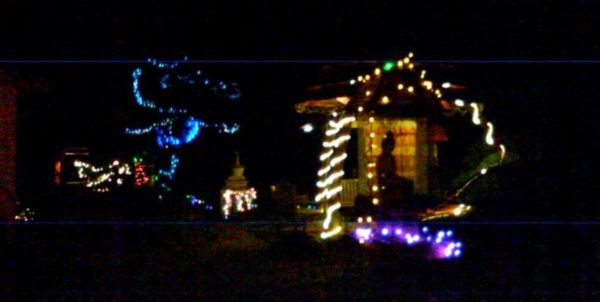 We thank you for your interest, support, and generosity towards this project.