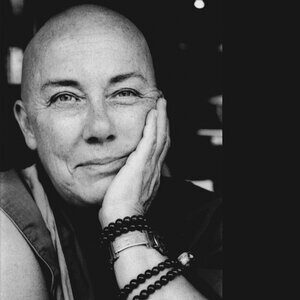 Start the day with your mind pointed in a positive direction. No bells or whistles, just bliss.

Struggle to meditate in the morning? Want to start a positive morning routine? Wake-up with Venerable Robina leading you in a short meditation to set the best intention for your day and for the beginning of your week.

Ordained since the late 1970s, Venerable Robina has worked full time since then for Lama Thubten Yeshe and Lama Zopa Rinpoche’s FPMT. Over the years she has served as editorial director of Wisdom Publications, editor of Mandala Magazine, executive director of Liberation Prison Project, and as a touring teacher of Buddhism. Her life and work with prisoners have been featured in the documentary films Chasing Buddha and Key to Freedom. www.robinacourtin.com

Benefits of Becoming a Friend of LMB:

* PLEASE REGISTER FOR EACH MEDITATION INDIVIDUALLY