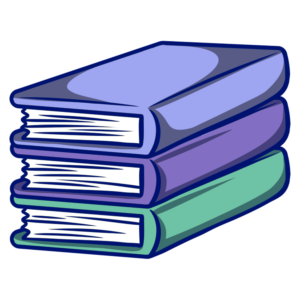 Join us for a study group delving into the book, The Misleading Mind, by a local-area Dharma teacher and therapist, Karuna Cayton.

Participation in all sessions is encouraged.

About the Book, The Misleading Mind: 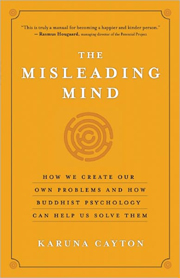 Buddhism asserts that we each have the potential to free ourselves from the prison of our problems. As practiced for more than twenty-six hundred years, the process involves working with, rather than against, our depression, anxiety, and compulsions. We do this by recognizing the habitual ways our minds perceive and react — the way they mislead. The lively exercises and inspiring real-world examples Cayton provides can help you transform intractable problems and neutralize suffering by cultivating a radically liberating self-understanding.

We have new copies of the book available for purchase on the first day of class for $15.95.(please note in the comments of your registration ticket if you would like to reserve one). Or you can buy the book at the usual places, including Amazon.

Note: We are excited to have Karuna Cayton teaching at Land of Medicine Buddha on Sunday afternoons starting on May 26th. More info here: https://landofmedicinebuddha.org/events/becoming-your-own-therapist-2019-05-26/

Venerable Tenzin was ordained in 2004 with His Holiness the Dalai Lama. In 2006 she became a touring teacher in the FPMT, and began teaching in prisons on behalf of the Liberation Prison Project.

Registration and Donations for Book Discussion Group: The Misleading Mind