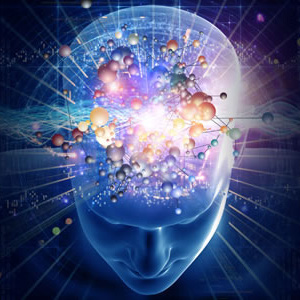 Learn about the nature of consciousness in a peaceful retreat setting. Sessions of learning about mind will be broken up with relaxing activities around the center. You can bring your bathing suit and walking shoes. And your appetite for delicious vegetarian meals.

5 sessions in one weekend

Each session includes related guided meditation. We will be sending readings by email to registrants before the retreat, which you can save to your favorite e-reader or tablet, or print out. During the weekend, there will be big breaks for study.

12:30pm Lunch, followed by Time for Study and Recreation

3rd Session: “Our Experience of the World” – with Ven. Losang Drimay

12:30pm Lunch, followed by Time for Study and Recreation

5th Session: “Our Potential for Enlightenment” – with Ven. Tenzin Chogkyi 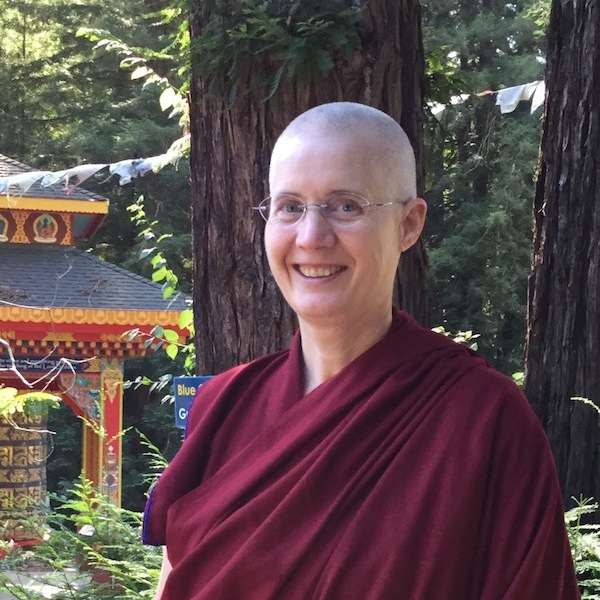 Venerable Losang Drimay is the regular Discovering Buddhism teacher at LMB. She has been teaching Discovering BUDDHISM since its inception in 2002. She was born in California in 1960. She has a B.A. in Asian Studies and has traveled extensively in Asia, but actually met her Tibetan lamas here in the United States. She has been studying, practicing and working with centers in the FPMT since 1984, receiving hundreds of hours of classroom instruction from the many qualified lamas and senior teachers that frequent our Dharma centers.

She first lived on this Soquel property before it was actually Land of Medicine Buddha, back in 1989 when the organization’s international office (then called Central Office) was located here. While working at the office, she took ordination as a Buddhist nun in 1991.

From 2001 to 2012, Ven. Drimay served as resident teacher of Ocean of Compassion (Gyalwa Gyatso) Buddhist Center in Campbell (San Jose), California, also living and serving at Land of Medicine Buddha for part of that time. In 2012, she became full-time at Land of Medicine Buddha, continuing to lead regular meditations and classes, as well as picking up some other duties. 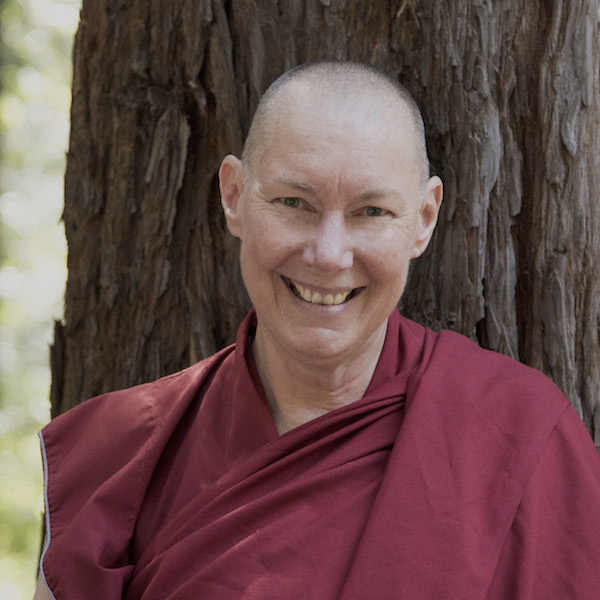 Venerable Tenzin is authorized by the FPMT to teach at both the foundational and in-depth levels, and is also a teacher of Cultivating Emotional Balance (a secular program developed by Alan Wallace and Paul Ekman). In October 2018 will complete the teacher training for Compassion Cultivation Training, a program developed by Geshe Thubten Jinpa and colleagues at Stanford University.