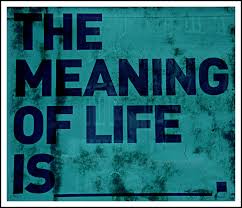 ***This course will occur virtually on Zoom***

We will close sign-up at midnight the day prior to the course.  The Zoom link will be sent to registrants the day before class occurs.

Please reach out to Rolland Swing, Spiritual Program Coordinator, at for any Zoom, link, or sign-up issues

Join us for these ongoing conversations between a Buddhist nun and a Psychotherapist about living life and finding true meaning in these interesting times.

Venerable Tenzin Chogkyi and Amy Cayton share the microphones again on Sunday evening, April 26th for these informative and interactive talks at Land of Medicine Buddha.

Becoming a full-fledged member of Land of Medicine Buddha at the Scholar and Sponsors level entitles you to attend ALL our course offerings and meditations.