FOR THOSE WITH HIGHEST YOGA TANTRA EMPOWERMENTS ONLY

*This guided practice will take place ONLINE via Zoom* 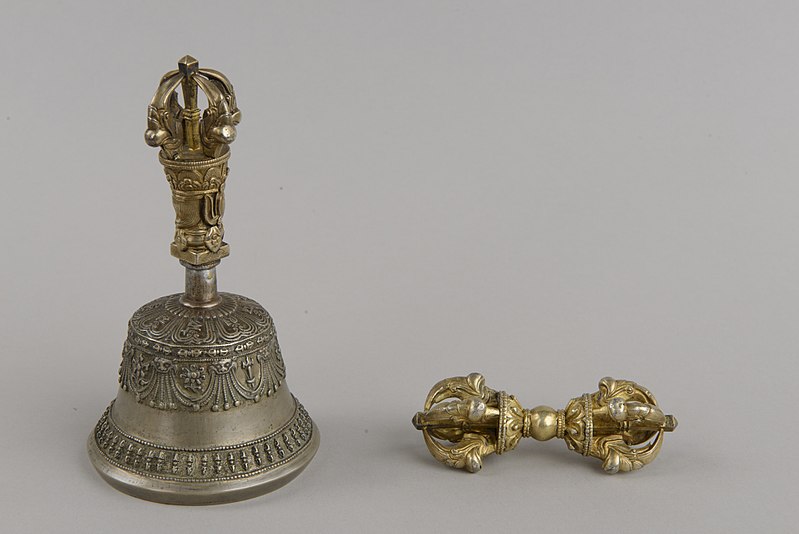 The Six Session Guru Yoga practice is given to those of us who have taken a highest yoga tantra empowerment — with the mandate to do it for life.

*You are automatically signed up for this event if you are currently registered for the Kunrig Initiation on Dec. 9th & 10th. Six Session Guru Yoga is one of the commitments taken with this empowerment, so you can fulfill your first days commitment by being guided through the practice.

Bhikshuni Lozang Yönten is an American-born Buddhist nun in the Tibetan tradition who was ordained in 2003. A practicing Buddhist since 1994, Venerable Yönten moved to Chenrezig Institute in Australia and studied intensively under Khensur Rinpoche Geshe Tashi Tsering (Lharampa Geshe from Sera Je Monastery and former Abbot of Gyü-me Tanric College) from 2002 – 2009, completing their Buddhist Studies Program. She then continued to study, retreat and offer service at Dharma Centers in India and Taiwan as well as Australia and New Zealand, becoming an In-Depth Registered Teacher within the Foundation for the Preservation of the Mahayana Tradition (FPMT) in 2012 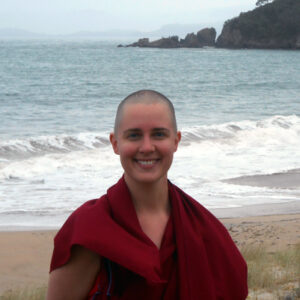 Land of Medicine Buddha is honored to have her as a teacher. We know that new and long term students will enjoy her open and informal style. She is the type of teacher to encourage questions and debates, and is looking forward to meeting all who are involved with the community of Land of Medicine Buddha. For more info. on Ven. Yönten: www.integratingbuddhism.net

ALL ORDAINED MONASTICS ARE OFFERED THESE TEACHINGS FREE OF CHARGE (SEE REGISTRATION BELOW). IF YOU ARE NOT A MONASTIC BUT YOU ARE INTERESTED IN RECEIVING A SCHOLARSHIP, PLEASE CONTACT: