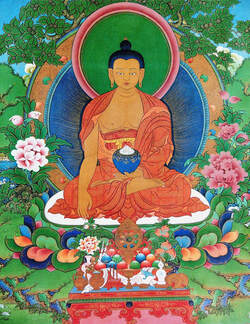 * This course will be offered ONLINE via Zoom *

Join us for Exploring the Path! This class will provide a concise overview of the whole path to enlightenment as presented in the Tibetan Buddhist tradition. Topics include:

We’ll also cover how, and why, to meditate on the complete teachings of Buddha in a practice-oriented way.

Some previous study of at least some modules of Discovering Buddhism, or the equivalent, is highly recommended. Students are welcome to review the class syllabus for more information on topics that will be covered. 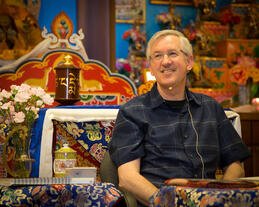 Registration and Donations for Exploring Buddhism: Exploring the Path with Don Handrick