Big Love: A Daylong Silent Retreat on the Four Immeasurables 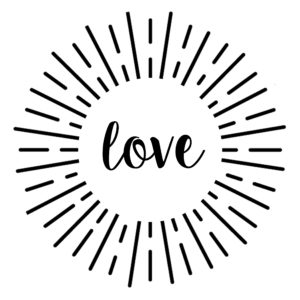 Big Love: a Daylong Silent Retreat on the Four Immeasurables

His Holiness the Dalai Lama has often commented that the essence of spiritual practice is cultivating a good heart. As important as meditative quiescence and insight meditation are within the Buddhist tradition, it is crucial to balance such practices with the cultivation of altruism; practice of the four immeasurables is the ideal technique for achieving this goal.

The Four Immeasurables, or the Four Brahmaviharas, as they are called in the Pali tradition, are:

These characteristics are essential qualities to develop on the spiritual path, and can enhance one’s development of bodhicitta, the wish to become enlightened for all sentient beings. This daylong retreat in silence will include an explanation of these practices along with guided meditations. It is suitable for beginners as well as more experienced practitioners wanting to deepen their experience of the Four Immeasurables.

The retreat will be held at the Wish Fulfilling Temple, located just beyond the main stupa. Follow the paved one way all the way to the parking lot at the Temple.

Bring your own packed lunch, water bottle, clothing layers, and notebook and pen.

Venerable Tenzin Chogkyi first became interested in meditation and Buddhism after reading Be Here Now and early translations of Buddhist sutras in the early 1970s, and then in early 1991 she became a student of Tibetan Buddhism. From 1992 to 2000,

Registration and Donations for Big Love: A Daylong Silent Retreat on the Four Immeasurables