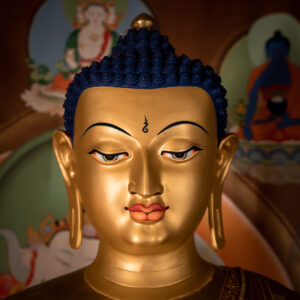 A link to study materials for this module will be made available to those who register.  Please keep an eye out for the link in your registration confirmation email. 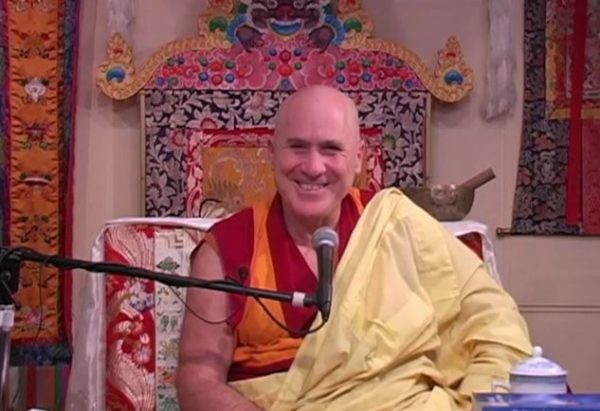