Land of Medicine Buddha – Past, Present and Future

Click on any image to open up larger view with captions. Then, scroll through gallery with arrows. Hit Esc (escape) to get out of gallery mode. 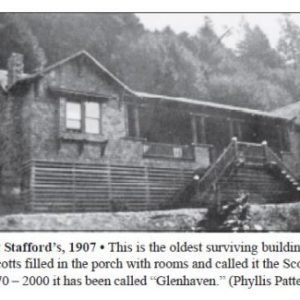 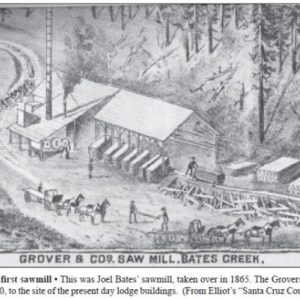 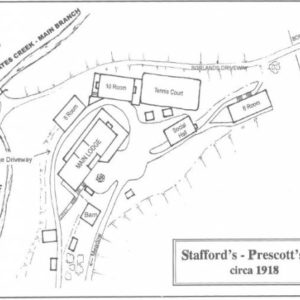 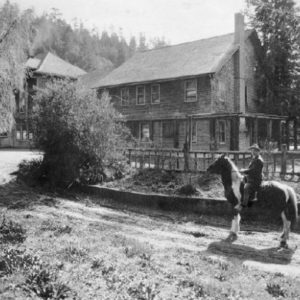 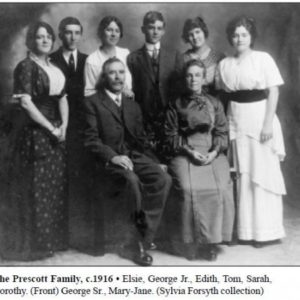 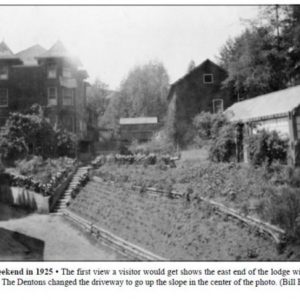 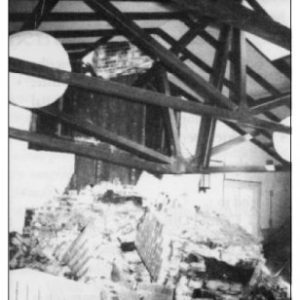 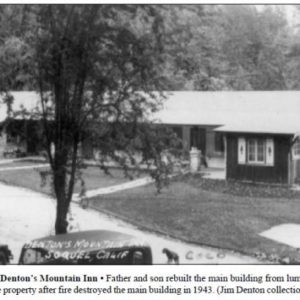 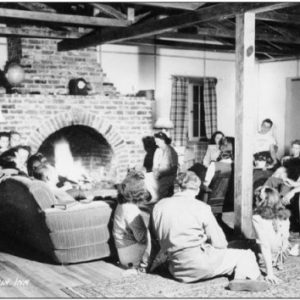 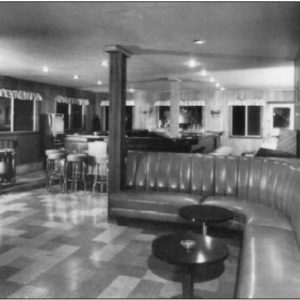 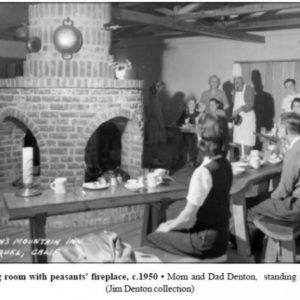 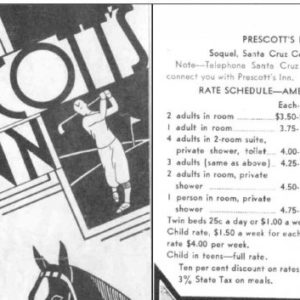 The present incarnation of the Dharma center called Land of Medicine Buddha began with its official opening in the Spring of 1991. But that’s not the beginning of the story.

The property with its decades-old building has been in use since the 1800’s when the area was cleared for a logging camp. The owner of that logging camp gave his name to Bates Creek which runs along the east edge of our property and then down along Prescott Road. In the early 1900’s, the property became a family-owned country inn, changing hands several times with buildings beings added and replaced throughout the 20th century. One of those families was named Prescott; thus the name of our entrance road.

In 1982, Lama Thubten Yeshe took a couple of his western students shopping for real estate, quickly settling on this property which was then called Greenwood Lodge. Students of Lama Yeshe came and operated Greenwood Lodge as a conference center from 1982 to 1984. In 1984, Lama Yeshe passed away, and the energy for keeping the Lodge open dwindled. Instead of letting the property be repossessed by the bank, Mr. and Mrs. Cayton, parents of some of Lama Yeshe’s students, decided to assume the mortgage and take ownership.

For the next five years, use permits were kept current by renting out the facilities to other groups, but Greenwood Lodge was not operated as an FPMT center.

In the Autumn of 1988, the Caytons gave permission for the FPMT international office (then called Central Office) to move onto the property, from Kathmandu, which was then having political troubles, embargoes, and riots, making it difficult to carry on there.

In 1989, an FPMT board meeting was held at Greenwood Lodge, at which Lama Zopa Rinpoche expressed his wish for the Lodge to be reopened as a Dharma center. He assigned Guillaume Peters, then a member of the FPMT Board of Directors, to take responsibility for re-purchasing the land and making it work. Within a few days of that meeting, the famous Loma Prieta earthquake struck (October 17, 1989), at once causing tens of thousands of dollars of damage to the buildings, but at the same time making it suddenly easier to buy the land because of its reduced value and special loan opportunities.

Guillaume did the fund-raising and brought all the buildings up to code. He then choose, from amongst a few candidates, Chiu Nan Lai to be co-director of the new center, which was named Land of Medicine Buddha.

Chiu Nan brought with her a crop of new Dharma students who followed her from the recent course at Kopan that she had been helping to teach, as well as people from the Chinese community—both American Chinese and Taiwanese Chinese—who joined with enthusiasm her courses that combined alternative healing methods and traditional Buddhist practices, such as the Nyung-ne retreats.

For the next decade and a half, Land of Medicine Buddha had several directors, curiously mostly foreign. Some of the highlights for the center during those years include a 3-month Vajrasattva retreat led by Lama Zopa Rinpoche in the Spring of 1999 and the hosting of His Holiness the Dalai Lama’s teachings at the Shoreline Amphitheater (Mountain View, CA), in May 2001. Land of Medicine Buddha also hosted season after season of teachings by great lamas of our lineage, including Ribur Rinpoche, Kirti Tsenshab Rinpoche, Chöden Rinpoche, and most recently, Khensur Jampa Tegchog Rinpoche.

Land of Medicine Buddha has enjoyed a close relationship with Lama Zopa Rinpoche, especially since local-area students offered a permanent residence to him nearby in the late Nineties. Rinpoche’s attention to Land of Medicine Buddha, with the occasional surprise visit, has especially affected the development of the land with such things as the Eight-Verses Pilgrimage Trail (finished in 2006) and the many plans for bigger things in the future. Rinpoche has given detailed advice to the artists and builders who have created such holy objects as the large outdoor prayers wheels, the Ksitigarbha statue and pavilion, and the Wish Fulfilling Temple (Previously known as the Memorial Shrine Temple). The annual Medicine Buddha Festival with its 27-foot tall thangka is the direct result of Rinpoche’s advice for the center.

The director has more than a full-time job keeping track of all the functions of this very busy center with its ongoing courses, facilities being rented out for cash-flow, managing a sizeable staff, and moving forward with the development of all the projects that Lama Zopa Rinpoche has in mind for the center.